Another week, which very much followed the pattern of last week. Well, apart from having a fox visitor for the first part of the week. It turns out that the photographed fox’s baby was living in the garage next door. After a few concerned evenings - especially the one when we could hear something scratching at the door trying to get out. Our neighbours had a massive garage tidy out on Friday, and the little one scampered off down the road. Where I hope it met up with it’s mother and is now safe and well. 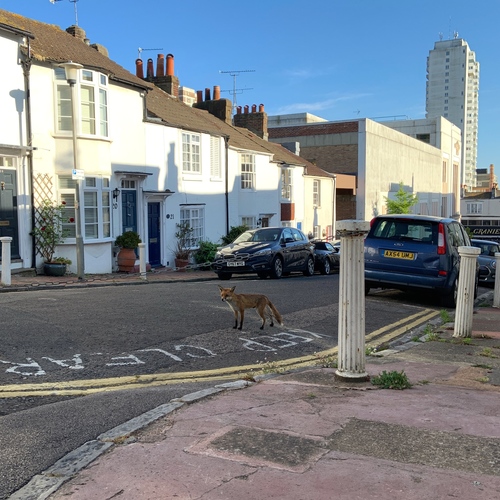 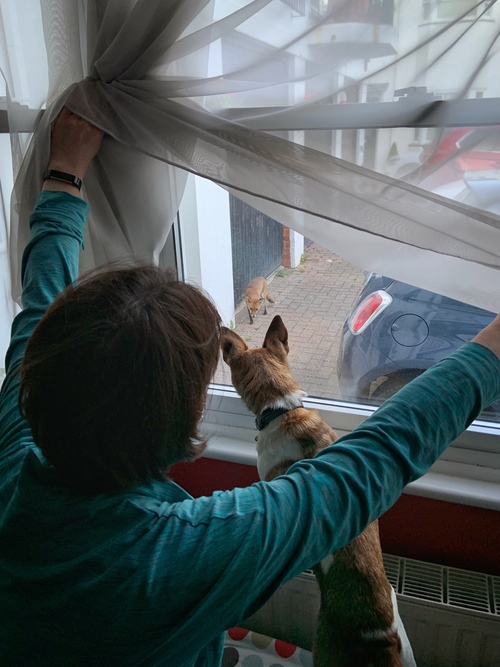 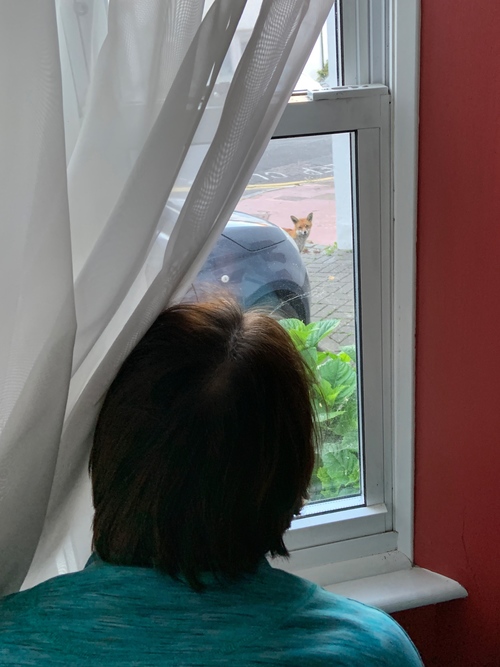 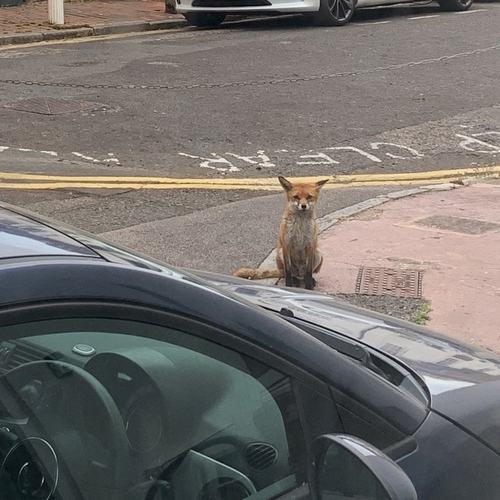 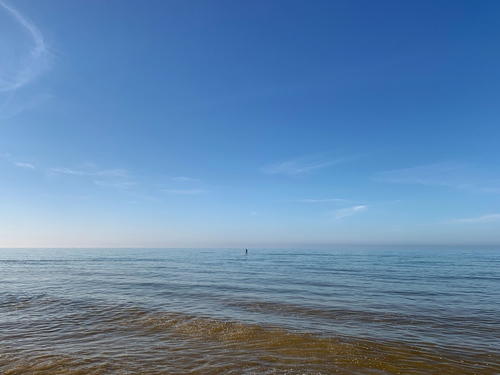 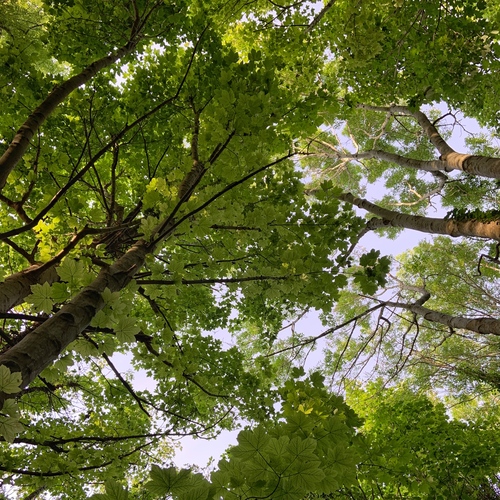 On Friday, I took on the challenge of sorting out the garden space. In reality, the before and after photos don’t look vastly different. But I know that I moved all the pots, took stock of what was in them, removed anything that looked challenged (or indeed dead), or that I couldn’t identify. 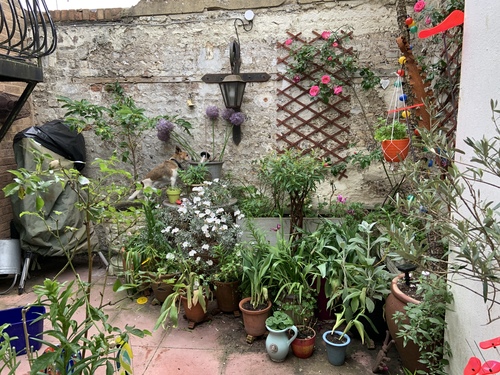 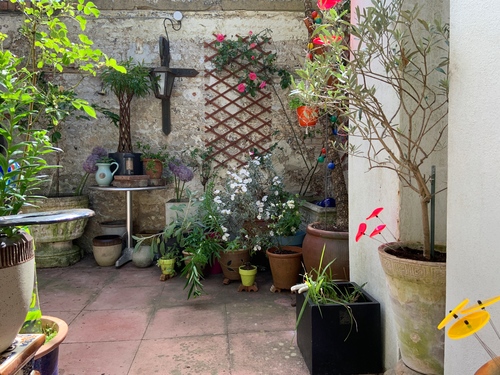 Weekend (and bank holiday) walks were once again at the forest. This week I was especially enjoying the dappled sunlight and the blooming rhododendrons. 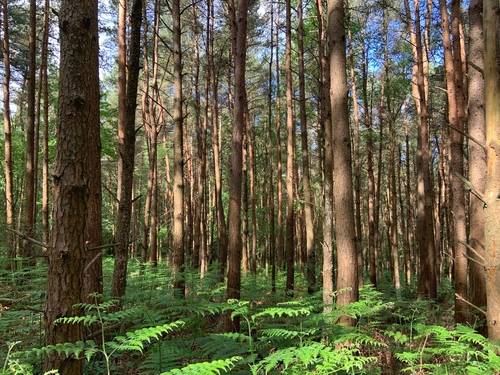 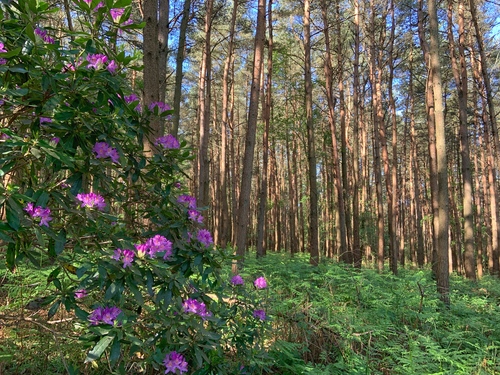 There were more makes and bakes at the weekend. This week they included: a plant pot holder (looking after some coriander), olive oil and sea salt chocolate chip cookies, raspberry and white chocolate scones, and pitta bread. 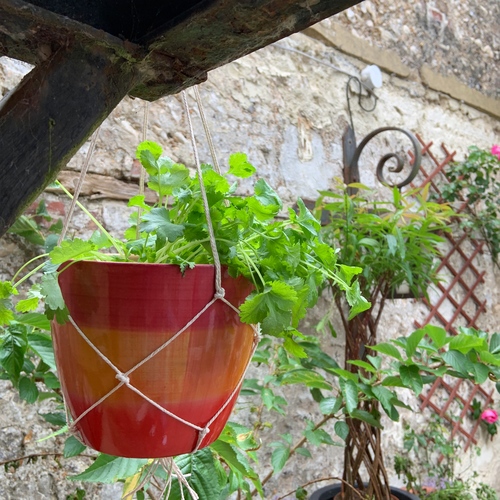 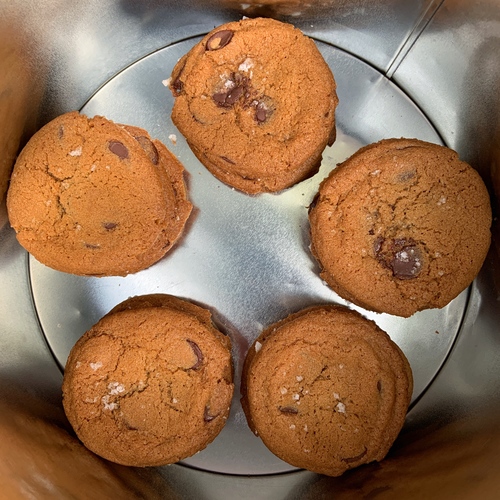 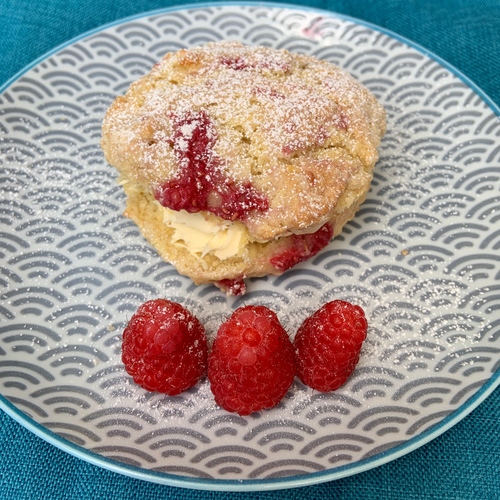 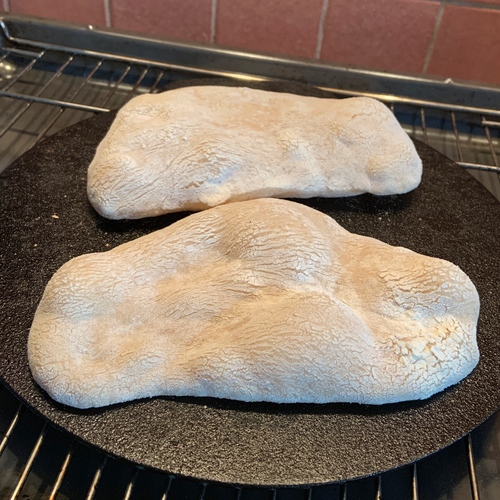 I feel hugely fortunate to live in a city I love where I can get out into nature easily. To live in a house that has enough space that Richard, Skitters and I can be together, or apart. And that we’re all well, comfortable and secure. These posts are to remind me of how strange and simple these weeks have been.