There aren’t many pillboxes that you can get into, at least not easily. This one on Rye Harbour Nature Reserve has no eroded steps, no door, nothing to prevent access. So I went in for a look.

There is a war in Ukraine happening as I type. I stood in this building, built during the early part of the Second World War as a defence, and thought of those in Ukraine fighting without such defences. Such a brave nation. 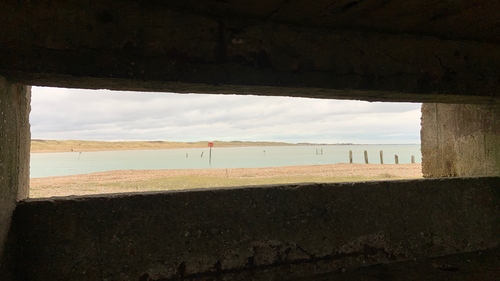 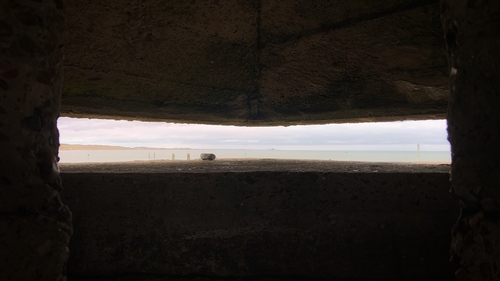