A friend gained a portion of a Herman Friendship cake three or so weeks ago. She asked me if I wanted some from her first batch. I couldn’t work out where I’d keep him for 10 days - my kitchen doesn’t have spare surfaces, nor did I immediately know who I’d then give three portions to. When we spoke about it later, it occurred to me that I didn’t actually have to do the feeding and distributing bit. Instead, I could just take a portion and bake with it immediately. As long as she didn’t find that upsetting. So that’s what I’ve done. I collected Herman today, and he’s been made into a cake within hours of arriving here. He has been appreciated and will continue to be so. 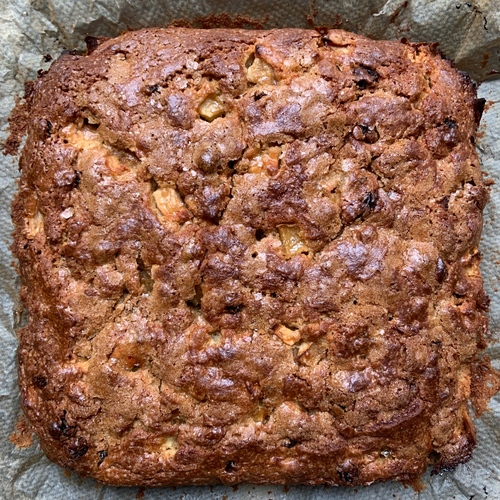 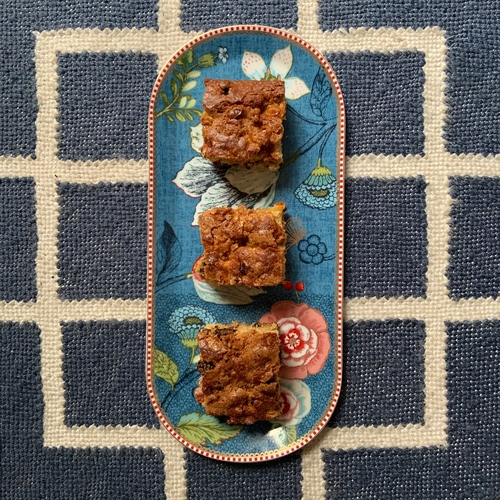