I've been asked a few times in the last couple of weeks why I've been posting so many photos of found items on my janeonthemove photoblog.  Most often, these questions have been asked via the medium of twitter, which only allows me 140 characters to reply, so this is my longer version.

Earlier in the year, I decided that I wanted to set myself a couple of photography projects to work on, something I alluded to in this post.

I decided to concentrate on a mixed-media project named "Out of Place", documenting items that I found which weren't where they would be expected to be found.  As winter turned to spring, and to summer, the items found have changed  but the concept being the project hasn't.  I'm recording items which are temporary, which may not be photographed again, or have been photographed before.  Things which may not be there next time I walk past. 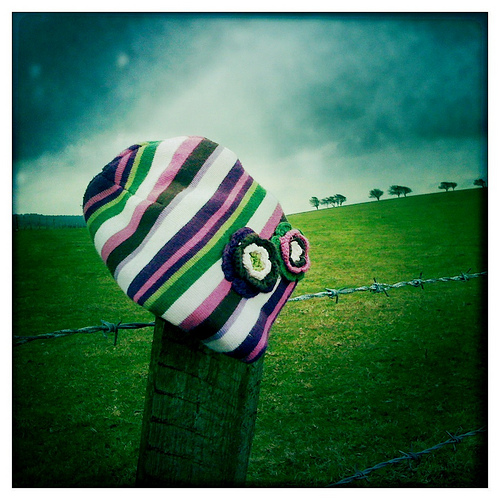 and this burnt out car: 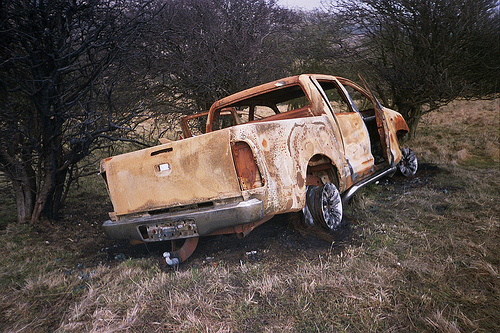 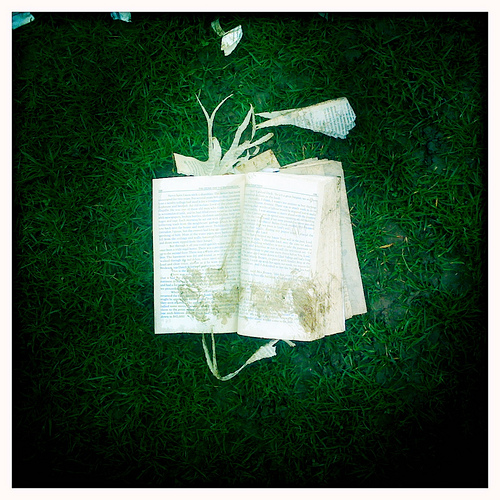 and then as spring and summer arrived, the amount of found footwear started to eclipse most other items featuring trainers: 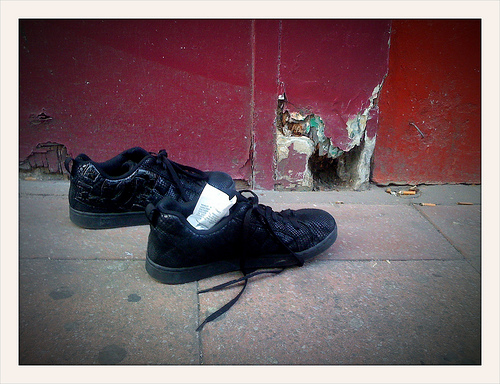 a lot of single flip flops: 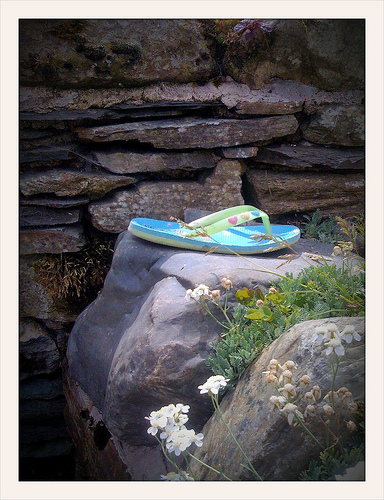 and even including a pair of football boots and socks: 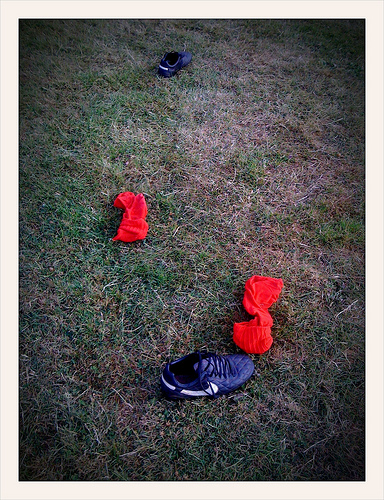 I've no idea where the "Out of Place" project will take me as we leave summer and head towards Autumn and winter, but feel free to keep an eye on my janeonthemove found tag to find out.