This post is for the future me to look back on next time we have a heat wave to contend with.

Some strategies for keeping the dog cool: 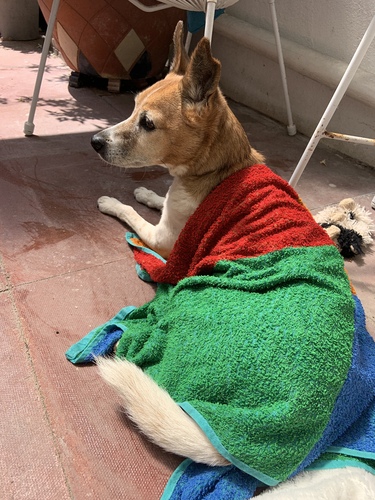 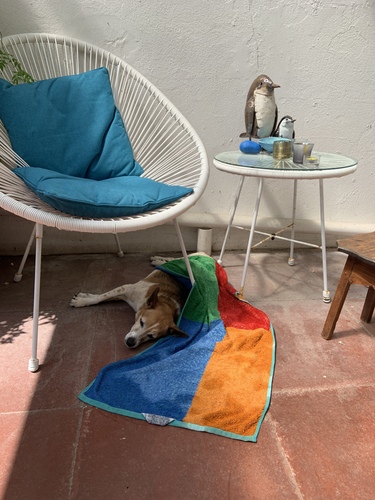 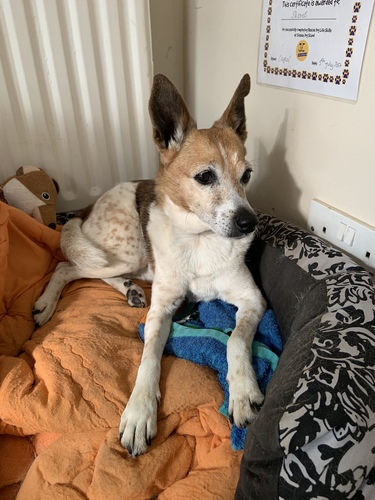