During our 2-week holiday, we covered 1623 miles. We charged the car on 25 different occasions. Some of those were rapid chargers because we were on our way somewhere. Some of them were opportunistic charges like whenever we visited a Tesco Extra when we’d charge for free while doing a shop.

During this trip, we tried to apply the ABC rule when we could

“There’s an informal rule for electric car road-tripping known as ‘ABC’,” says Kozlovskii. “It stands for ‘always be charging’. So whenever you stop, whenever your car is stationary, just always try to find a power point.”

We discovered ChargePlace Scotland on the day we travelled from the Lakes to Scotland. We found that they have cheap, or sometimes free, chargers which were always in convenient places for us.

We only had one journey where charging could have proved tricky, and that was the leg between Dundee and Gateshead. As it turned out we charged early at a ChargePlace Scotland place making use of the local cafe and gallery. We were lucky to find a rapid charger in Kielder which gave us plenty of energy to get to Gateshead. This was the only journey when I had any form of range anxiety, which isn’t bad over that distance. 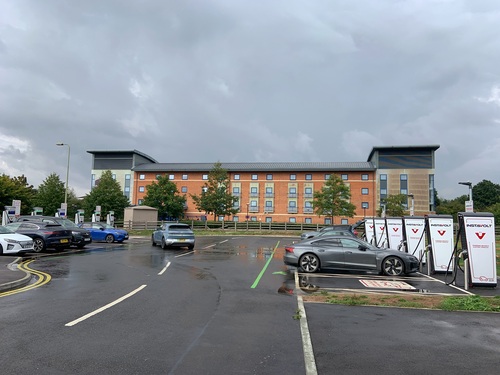 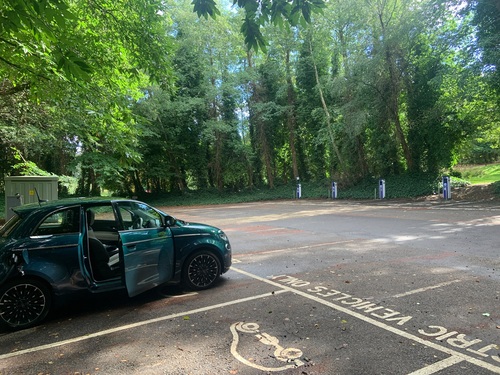 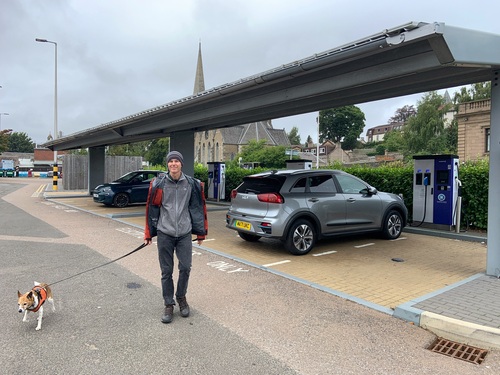 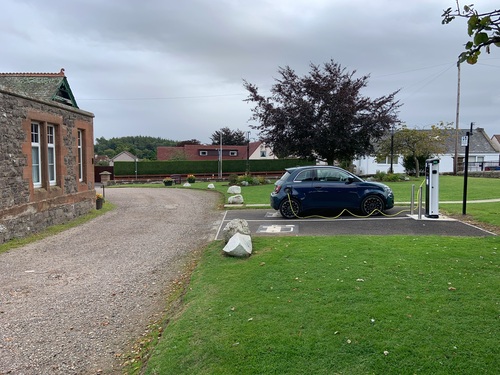 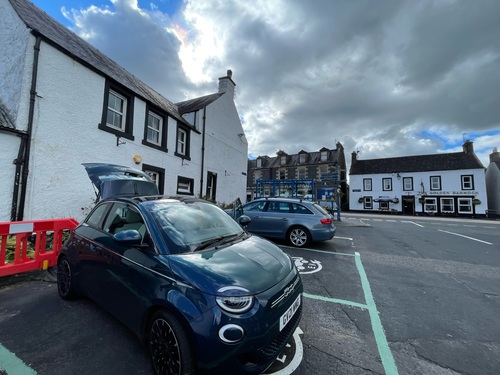