A month or so ago I met with Frit to talk about my storyline project, and she was rather taken with the 30YearsAgoToday aspect of it. As a film-maker, her filmy brain started ticking over, and she came up with an idea. She'd like to do a short film for a follow friday - something she'd never seen anyone else do before.

We did some planning, and worked out what I needed to prepare (mainly the wording for my audio), and on Wednesday evening Frit and Natalie came over and filmed it. 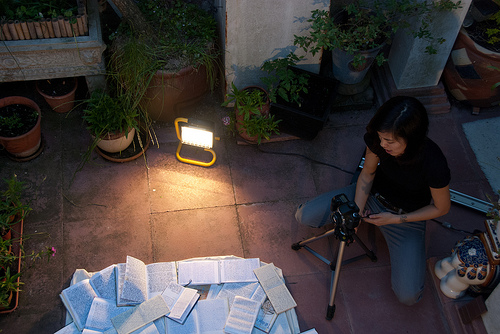 Until we laid out all of the diaries and notebooks (which Mum used to draft entries in her later years when her memory had started to fail her) I don't think even I had appreciated the sheer amount of words that she'd committed to paper. Something about having them laid out makes it seem much more overwhelming, than them just sitting on a shelf. 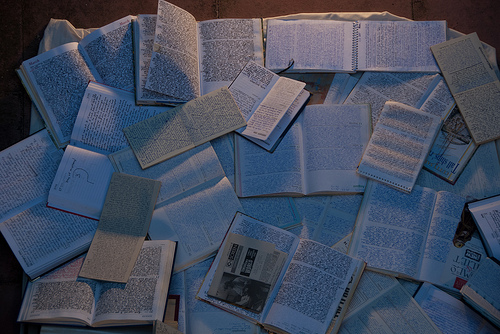 Frit promoted the film yesterday as her follow Friday, funnily enough whilst I was on a train heading to spend some time with my Mum, and after a bit of a problem getting enough mobile internet coverage to watch it, I watched it two or three times.

I think the finished video is beautiful, and I'm delighted with it. It's been wonderful to watch something go from an idea discussed over a cup of tea a few weeks ago, to a finished film.

So, without further ado, here is the finished film, complete with my audio explanation:

via vimeo.com
comments powered by Disqus